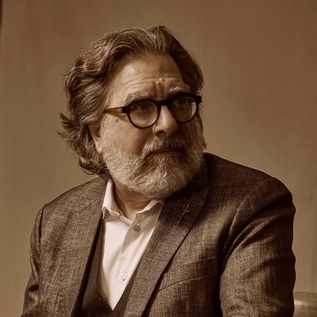 Project WET Board member Will Sarni This post was originally published on GreenBiz in February as part of "Liquid Assets", a monthly column by Will Sarni that explores water as a business issue and the ways in which companies can manage water-related risks in an increasingly constrained world. It is reprinted here with his permission.

A global thought leader on water strategy and innovation, Will joined the Project WET Foundation Board of Directors last year. Will is the founder and CEO of Water Foundry, which advises companies on water-related risks and invests in digital water technologies that address water scarcity and quality issues.

At the invitation of Doug Kemper, executive director of the Colorado Water Congress, I presented the keynote address at its annual meeting Jan. 31. My presentation was on water as a business risk and opportunity, and the role of innovation — technology and partnerships, among other things — in solving water challenges.

The CWC is an important organization that brings together stakeholders that are engaged in managing water in Colorado. This includes state government, water utilities, NGOs and other interested parties such as the private sector. Two of the more prominent discussions at the CWC meeting were the DCP negotiations and how to fund the implementation of Colorado’s Water Plan. Central to solving both challenges is engaging the private sector. However, there was little discussion, if any, about the private sector’s critical interest in finalizing the DCP and ensuring the implementation of Colorado’s Water Plan is funded.

This essay centers on thoughts about how progress has unfolded to date and the role of the business sector in the Colorado River Basin DCP. (I will focus on funding the implementation of Colorado's Water Plan in another article.) 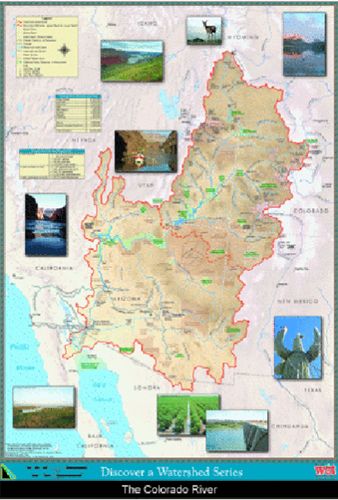 The Colorado River Basin has two main reservoirs, Lake Mead on the Arizona-Nevada border and Lake Powell upstream. The combined storage of these reservoirs is at the lowest level since the early 1960s. As a result, if the water level in Lake Mead falls to an elevation of 1,075 feet, water deliveries to Arizona and Nevada would be curtailed. This is a real possibility next year.

The goal of the DCP is to spread the curtailments more widely and eventually include California. Essentially, the plan advocates for keeping more water in Lake Mead to keep it from falling drastically and avoiding severe curtailments of water delivery to the Lower Basin states.

The state of play as of Jan. 31 among the seven Colorado Basin States was less than ideal, in my opinion. (Wyoming, Colorado, Utah and New Mexico have been designated as Upper Basin states, while Arizona, California and Nevada are Lower Basin states.)

Accordingly, on Feb. 1, the U.S. Department of the Interior's Bureau of Reclamation (the bureau has broad authority to manage water supplies in the Colorado River’s Lower Basin) stated that since two states — California and Arizona — missed the deadline to reach consensus, the federal government could intervene and decide the rules.

The agency’s commissioner, Brenda Burman, said she prefers that the seven states that rely on the river reach a consensus for how to protect the basin. But she said, "We are close, and I applaud those who have worked to get us close but only done will protect this basin," she told reporters. "Time to get the job done." So, as of this writing, the future is still uncertain.

Arizona lawmakers did pass legislation supporting the drought plan, and Gov. Doug Ducey signed it. Arizona was the only state that required lawmakers to review the plan. Now, water users must sign 15 agreements that address water storage, conservation and other details.

James Eklund, Colorado’s representative on interstate river negotiations, said he wasn’t surprised or discouraged by Burman’s position. "You’ve got to stick with deadlines or sometimes people won’t take you seriously. She wasn’t draconian about it," Eklund said.

While there has been much discussion of the positions of the various state and federal agencies on the DCP, the substantial interest and influence of the private sector only seems to be marshaled in times of crisis. 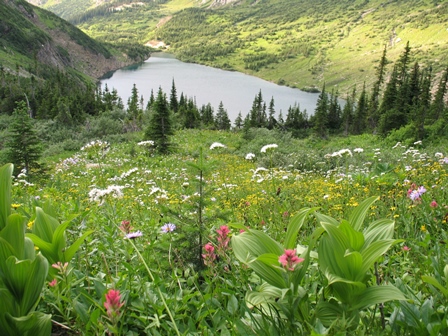 The Colorado River has its headwaters in Rocky Mountain National Park (photo courtesy of the National Park Service) The Arizona business community, for example, seemed to weigh in on the DCP discussion only at the proverbial 11th hour. But the legislation it supported passed overwhelmingly.

Regardless, it is long overdue for the private sector’s strong voice on how to implement long-term solutions to manage the Colorado River Basin to be heard. A positive development: State Colorado River principals, such as Colorado’s Eklund, are asking the business community to weigh in, by engaging business groups such as the Denver Metro Chamber of Commerce.

We are not experiencing a "drought" — in my view, this situation is a result of overallocation of the Colorado River Basin water coupled with the impacts of climate change.

It’s time for businesses to speak up and for them to ally with organizations such as the CWC, The Nature Conservancy, Business for Water Stewardship and other organizations to ensure there is sustainable water for economic development, business growth, ecosystem health and social well-being. 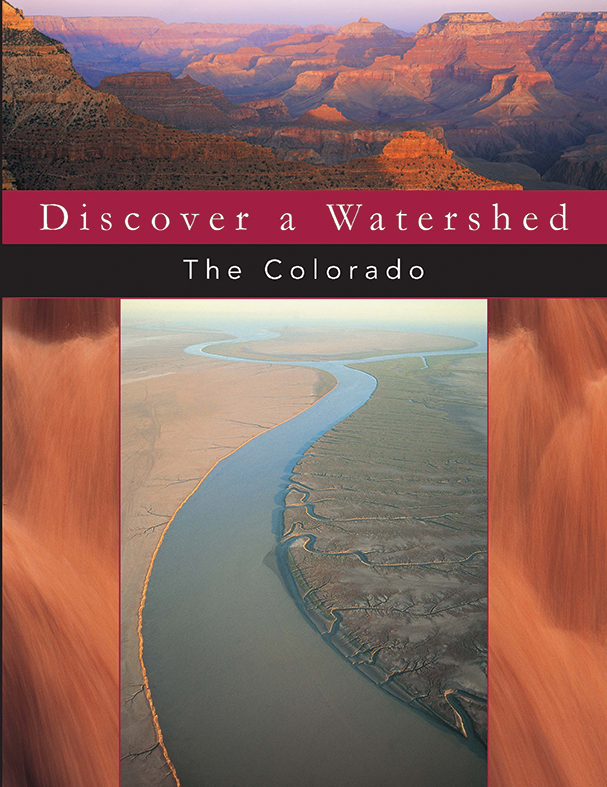 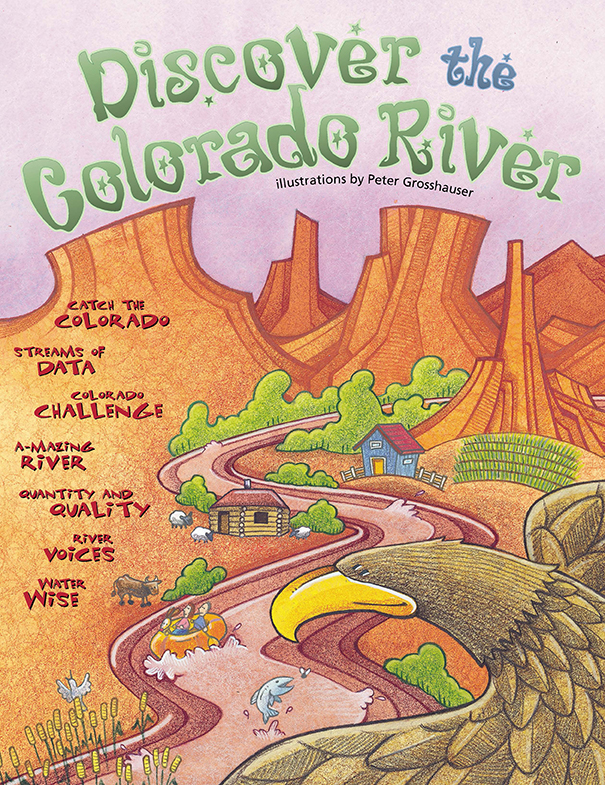 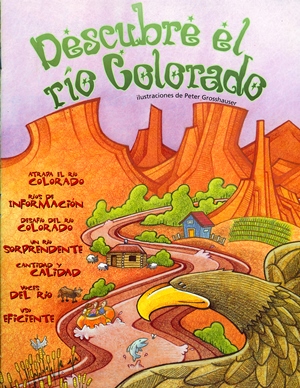