America’s Water Future: Where Will We Find New Water for Newcomers Moving to the West? (Part 1) 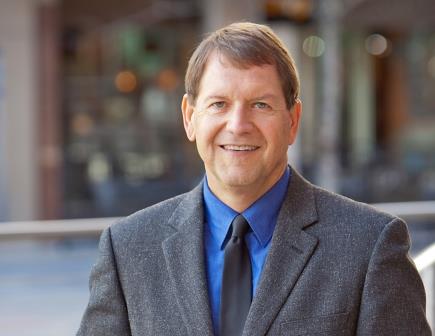 Today's water managers are faced with huge challenges and will need new paradigms for future water resource issues. However, legal and institutional constraints limit what can be done with physical and institutional infrastructure that has been built up during the past centuries.

How do we provide adequate water supplies for growing populations? Is it best to allow individual states to enact water laws, or would a federal approach provide greater protection for the environment and other public issues? How can we manage our current water systems in the face of changing climate patterns? How can we afford to make necessary system improvements amid economic downturn? And how do we protect, and even enhance, our environmental systems? Is more money the answer? Or are we at a flashpoint in our history of water management which will require entirely new paradigms?

The Reclamation Era of the past century shows the ability of the U.S. to fund and construct massive irrigation, flood control and hydropower projects. These efforts have changed the face of the western U.S. Megacities have evolved, desert lands have greened, economies have flourished, and air conditioners purr across the landscape. Other changes have been equally dramatic – Native American communities were permanently uprooted by dam construction projects, free-flowing rivers are now captured and held behind massive storage structures and some fish spawning routes have been destroyed.

Coupled with the influx of population is climate change. This will lead to warmer temperatures, which in turn will cause earlier snowmelt runoff – and less water availability during the dry summer months of July and August. Water managers will face challenges to account for increased water needs over changing precipitation patterns.

The water history of the western United States can provide examples and lessons of how certain management schemes can be accomplished, and how other management systems are lacking. Our challenge is to learn from the mistakes and accomplishments of the past to prepare for the water needs of the future.